A good Mom bullied to death in Texas family court; her ex is a doctor who, like many wealthy men, used his money & connections to control the divorce to the detriment of the children and mother.

This good Mom pulled her car onto the tracks after he prevented her (with the court’s blessing) from giving her daughter her 16th birthday gift.  (Unfortunately, there are countless good Moms (and Dads) bullied to death that nobody ever hears about.

“The court refused to protect my son from his violent father.  As a direct result, my son is permanently disabled.  He suffers from a severe seizure disorder.”

“I got to talk to my children twice by phone when the ex first took them away.  After that, the phone was never answered….When the final divorce was declared, it was certain that I would not be able to talk to my children again.  I was destroyed.  I went through 3 rounds in the psych ward.  I eventually ended up in a tent in the middle of winter in an Iowa state park.” 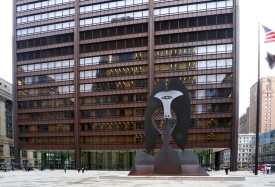 “My son is only nine years old.  He struggles to read, and so behind in every area of development.  His father caused him brain damage by shaking him.  When he was in the hospital for seizures, his father came with a fake removal order and kidnapped him for one year.  I had custody.  He was able to manufacture a custody switch.  My child eats paper at his house because his father and drunk girlfriend refuse to feed him.  The girlfriend has multiple DUI’s, abuses him, the judge and GAL know it, but yet as his Mom he cannot live with me even though there have never been any findings against me.  They abuse him if he calls me Mom.  They force him to call the girlfriend Mom and me by my last name.  My son is trapped by the corruption and bias against Mothers.  He is desperate to come home to me and his brother.  He has a plan to kill himself if that doesn’t happen.  I am afraid for his life.”  Current victim of corruption in Cook County, Illinois 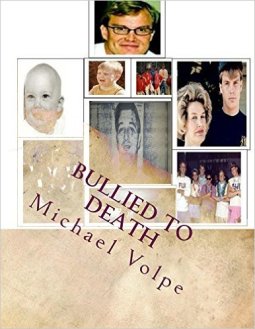 “My identity was taken from me, as result of this process. When it began, I was a commercial real estate broker with CB Richard Ellis. I lived by the Golden rule and made a living by bringing parties together and finding the common ground. My reputation as a broker was built on my honesty and integrity. When it ended, I was broke, homeless, unemployed and had no visitation with my own children. I had no confidence and was paralyzed with fear that I would be going to jail whenever my ex-wife wanted. Nothing I could say or do would stop it. This is what being bullied to death or ‘targeted’ by a psychopath looks like. This is the outcome. I didn’t somehow change into a ‘high-conflict’ person or lose my ability to steer clear of the law. I’ve never been arrested, depressed, homeless or suicidal before this process. The stress and pressure applied to me was deliberate and nothing I could do or say would get me any relief. Nothing I or my attorneys said to my ex-wife’s attorney or to the Court made any difference. Truth, facts, evidence or even the best interest of my children had no affect on the outcome. The family court system is broken…” From Chris Mackney’s Suicide Note MackNeySuicideNote

“There is no doubt in my mind my ex’s attorney and the judges tried to destroy me as a person.  They took a lot of money.”

“Affected by Domestic Violence, Parental Alienation Syndrome and Legal Abuse. Can’t go into specifics here…but I am fortunate to literally still be alive…or sane…says people and my counselor who know me.”

“My son hides his father’s abuse because if he talks about it I get blamed and punished and he knows he will never see me (his Mom) again.” 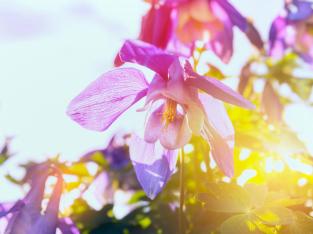 “Today, an Army buddy of my Son’s, and close friend, took his own life. I have never met him. I watch these kids, fighting overseas, working for a career. He was not mentally ill. He was a Soldier. More tormented by lack of competence in an unjust world in the United States, than in Afghanistan. Of course it dealt with family court; who treated him, husband and father, more brutal than Isis. We are so concerned with meaningless bullshit and our own selves, that no one cares to listen to this type of problem. One which people could help with, yet refuse to.   There was no way to stop him. When one has hit a low like he has, the decision is made. Much is revealed in the manner of death. He was overwhelmed by our corrupt justice system, he wanted to just sleep forever. Many of us have been there. No one realizes just how bad divorce can be until you are actually victimized by the “system”.   Please pray that Donnie rest, and be allowed to watch over his children. That God comfort him .”

” I feel despair, and a little horror. It bothers me that the country I live in is a place where something like this could happen”

” I am just a simple man. It is hard to stay ahead of the life altering lies spewing from them.”

“My son was a straight-A Honors student. He had his curriculum all planned out to go to MIT.  After being forced to live with his abusive father and leave his school he has a C-Average.  I’m just holding on, so when they are both finally set free I can help them heal and re-build their lives.”

“So many parents and children have taken their lives.  The bullies profiting from hurting families like this don’t care at all about the devastation, the lives they ruin.”

“This broke my heart. I wish no one else has ever had to feel this pain.  One person shattered is enough.”

“I have chest pain almost every day now – “Broken Heart Syndrome”, a medical condition brought on by a broken heart.”

” Losing my only child has been almost more than I can bear.”

“I’m in a living nightmare, Something deeply precious was stolen, I’m in ongoing grief and despair, Unbidden tears awash again and again, Never any idea what to do, or what to say, Everything is used against me, the rules are unfair” 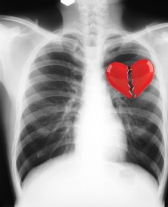 “Seems like every targeted mother I know gets slandered with the same lie – “mentally ill”.”

“I totally had the same thing happen to me, was told by my sons in a mediator’s office that they did not want to see me, was called by my first name etc.,”

“My eldest daughter, who was alienated, abused, and kept from me for years,  was discarded by her father when she was of age and he could no longer collect support.  He threw her out into the street.  Today she received a registered letter from him.   He’s pissed that she went to visit her siblings, wants to stop her from seeing them.  He signed the letter CRAIG.  She realizes now he is not capable of loving anyone, just power & control.”

“Many mothers who seek safety from abuse are routinely prohibited from having even the most basic contact with their own children, not because they were unfit parents, but because they were outspent, out represented, and out-maneuvered in a court atmosphere not prepared to understand the needs of families dealing with domestic violence. To unnecessarily and violently separate a woman and her young children can represent the gravest form of abuse, with major social ramifications in generations to come.”

“My life (is) destroyed & he got everything & got away with everything he did. I can’t rest easy on that!”

“It’s a shame we all are having to endure this and inexcusable that these other parents are behaving so abusively. It’s like they are being rewarded for being criminal.”

“How can I reconnect with my son when his father keeps him from me and fills his head with lies and brainwashes him to think I hate him?”

“I had wonderful daughters who loved me immensely until one day when they didn’t anymore for no apparent reason and for nothing I did..” 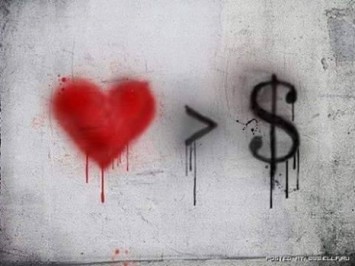 ” It also never occurred to me that my kids could ever stop loving me and feeling close to me. I was very involved, engaged, supportive mother. Next thing I knew they refused to call me ‘Mom.”

“Come home my darlings. I’m coping and living a full life, with surprising joy, but NOTHING compares to you. Come back please… in your hearts…. please turn your hearts toward home; toward me.  Love,  Mom”

“Dear Angela and Sarah,I love you. I miss you, please come home for Christmas in your hearts.”

“Dear Matthew, Luke & Sarah, Please know your Mom n Grandparents, your Finnish relatives, my friends n extended family all love and miss you terribly. We are still here for you. Waiting patiently for you to come home. Merry Christmas.”

“No twinkle of hope ….. Zero zip nothing …. The years are passing by.” 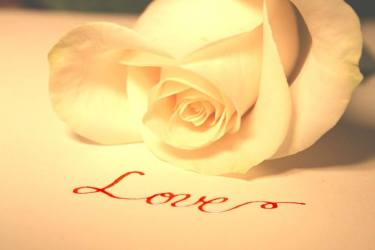 “I need advice. I talked to my oldest (16, male) via text messaging and he cussed me and was acting ugly. I didn’t correct him but I feel like if I don’t, it’s like I’m saying him treating me this way is okay. Any suggestions on how to handle this? He used his father’s phone to talk to me, and I don’t know if his dad and stepmom are aware of any of the convo (but I wouldn’t doubt it if they were).”

6 thoughts on “Targeted Parents Speak Out”