I used to assume that any apology from my first husband was a sign that he was willing to change his behavior. As the apologies stacked up, I thought he was trying but just wasn’t having much success. Regardless of my conscious thoughts, my emotions took each apology to mean that from now on there was a fresh start, signifying a significant new shift in commitment and behavior.

It didn’t matter how optimistic I was, however. Near the very end of our relationship, I knew he’d never change– not unless he sought help and then fully engaged in the healing process. When I went to a domestic violence shelter and began an educational class on abuse dynamics, he began participating in an abuser support group. My battered hopes soared once again. Maybe, this last apology had been real, maybe now he’d change. It turned out that he spent his sessions lying, recoloring what had happened to make himself look like the concerned, overconscientious guy who was married to a paranoid, oversensitive gal. He was committed to damage control, not to repentance and growth.

Perhaps you’ve been on a similar roller coaster ride that involves apologies. How do abusive people trick normal intelligence people (and even above average intelligence people) into believing insincere apologies? I’m not a psychiatrist, psychologist, or sociologist. I have no studies proving my ideas, but for what it’s worth here are some things I’ve observed.  How An Abuser Tricks You With Apologies 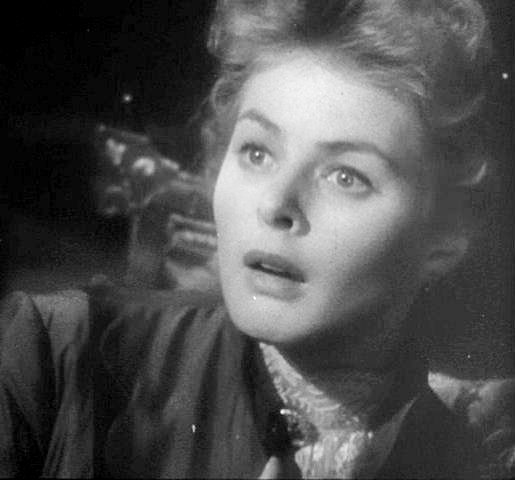